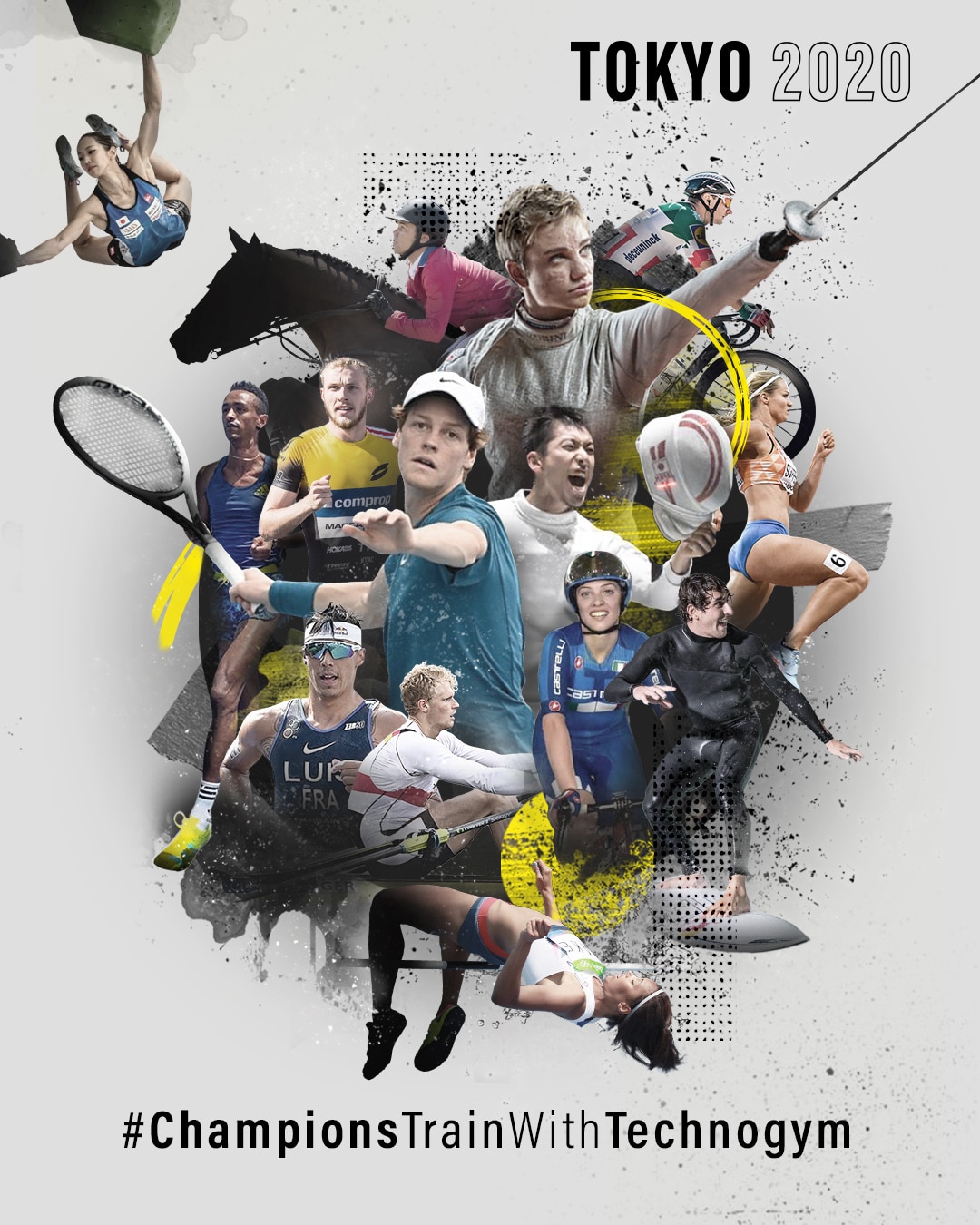 A healthy mind in a healthy body is a mantra that has stood the test of time.
View Projects

Technogym, Official Supplier of the Olympic Games, Will Provide 25 Training Centers with Over 1500 Pieces of Equipment

In Tokyo, Technogym will equip 25 training centers for athletes to train prior to and during the Olympic Games. A total of 1,500 pieces of equipment will be made available to the 15,000 Olympic and Paralympic athletes visiting from over 200 different countries and performing in 33 different disciplines. Moreover, Technogym will also offer an expert team of trainers to assist athletes on other related services (gym layout, installation and technicalities).

The Olympic Village, located in the Harumi waterfront district of Tokyo, will serve as the main training center and will include Technogym’s portfolio of products that can be utilized to help prepare athletes excel in their different disciplines. They include but are not limited to: SKILL LINE, the product range specifically designed for sport performance training; SKILLRUN, the state-of-the-art treadmill; SKILLROW, the professional rower; SKILLMILL, the functional non-motorized curved treadmill to train speed and power at the same time; and SKILLBIKE, the first indoor bike with real gear that allows athletes to train strength and endurance while maximizing efficiency. The Olympic Village will also feature complete strength training including PURE, the plate loaded strength station that combines safety and performance as well as KINESIS, Technogym’s unique patented concept for 360° movement that simultaneously trains strength, balance and flexibility.

Technogym is globally recognized as the reference brand for elite sport athletic training.

Technogym’s partners include the most important European football clubs such as Juventus, Milan, Inter, the Ferrari and McLaren teams in Formula 1, and the renowned PGA Golf Tour. Accoladed sports veterans like Rafael Nadal choose Technogym to prepare for the Games in Tokyo.

Worldwide, many promising young athletes are training for the Olympics at hundreds of sports centers with Technogym products and digital solutions.

Some of the young contenders will travel from far away to reach Japan, such as Oliver Zeidler, rower from Germany; Vincent Luis, triathlete from France; track and field athlete Dafne Schippers; Morgan Lake, heptathlete from the Great Britain team. The fencer Kazuyasu Minobe and the rock climber Akiyo Noguchi will be playing at home, ready to defend the honour of the Land of the Rising Sun before the eyes of their fellow countrymen. In the United States, the rider Kent Farrington is putting the final touches on his Olympic preparation.

In Italy, six young athletes are deep into their training, getting ready for their performance in Tokyo: the cyclist and Italian standard-bearer Elia Viviani and the young surfing champion Leonardo Fioravanti, Letizia Paternoster and Martina Fidanza, promising cyclists and pistards, Yeman Crippa who will be tasked with writing new pages in the history of the middle distance, and the world-famous fencer Bebe Vi.

Manage Cookie Consent
To provide the best experiences, we use technologies like cookies to store and/or access device information. Consenting to these technologies will allow us to process data such as browsing behavior or unique IDs on this site. Not consenting or withdrawing consent, may adversely affect certain features and functions.
Manage options Manage services Manage vendors Read more about these purposes
View preferences
{title} {title} {title}