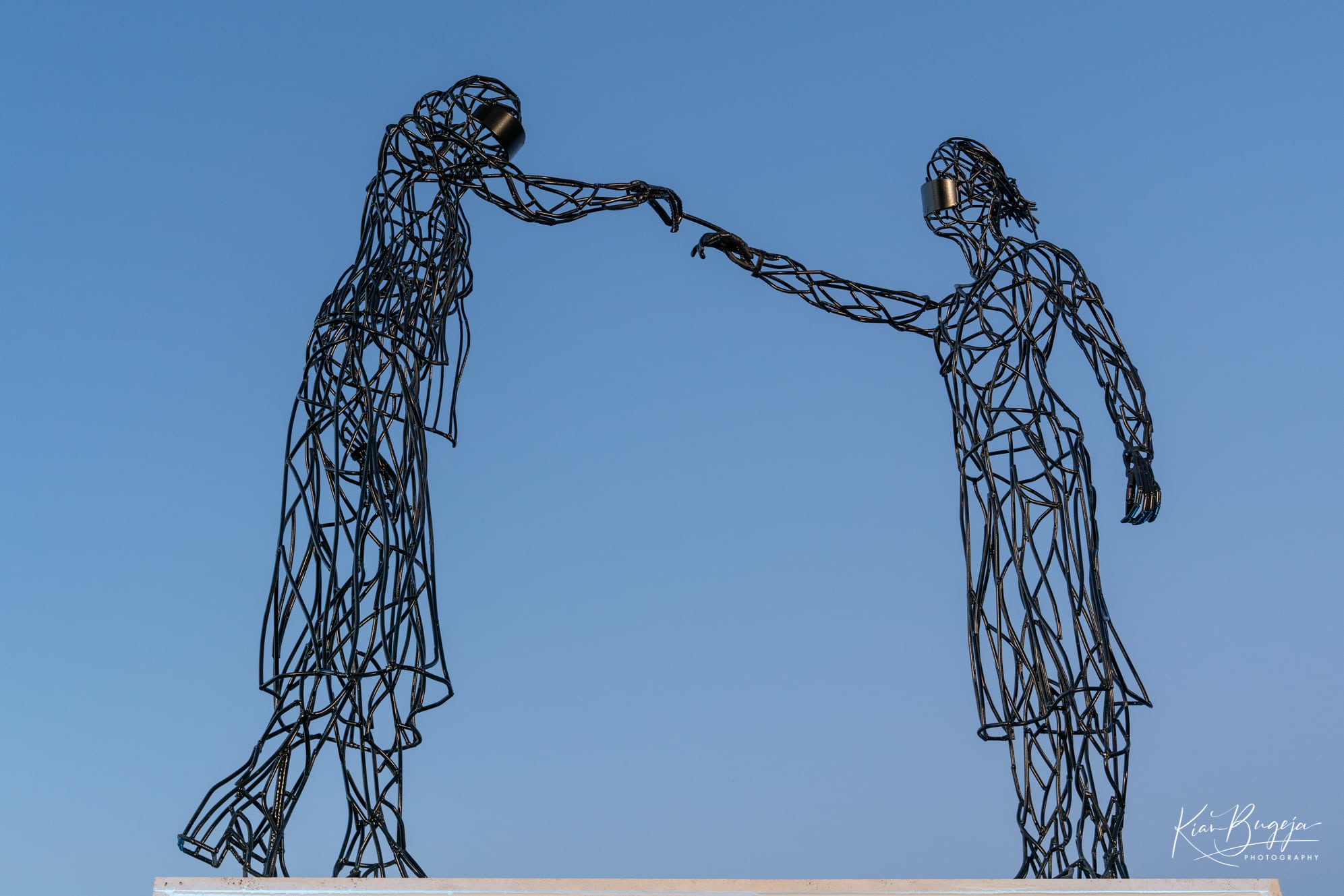 We prioritise the person who will spend most of their waking hours within spaces we provide.
View Projects

Press Release issued by MAGG Malta and shared with permission.

The Maltese Association of Gerontology and Geriatrics was honoured to showcase the permanent monument installation by Mr Wallace Falzon, which has been done in collaboration with the Sliema Local Council. The inauguration of this public monument, entitled ‘Lest We Forget’, was held by His Excellency George Vella, President of Malta, at 19:30 on Saturday the 16th of July, at Sliema Promenade, Fond Għadir.

The world’s population is rapidly ageing; indeed, the proportion of the world’s older adults is estimated to almost double from about 12% to 22% between 2015 and 2050. In absolute terms, this is an expected increase from 900 million to 2 billion people over 60. It is one of the most significant demographic and socioeconomic developments that is happening on a global scale. Malta is not exempt from this phenomenon, as about 20% of the Maltese population is already over the age of 60 years. This will put increased economic and social demands on all countries.

At the same time, older people are a precious yet often ignored resource that makes an important contribution to the fabric of our societies. A resource that societies seem slow to appreciate and fully utilise the older persons’ expertise accumulated over so many years of experience. The COVID-19 pandemic has put more senior people in a disadvantageous position, from targeted public health measures to discriminatory discourses and stereotyping of a generational cohort. Ageism and age discrimination violate older persons’ human rights and exacerbate inequalities in different ways.

Hence, this sculpture, commissioned by MAGG, holds a noble cause as it commemorates those older persons who have suffered isolation, pain, or death during the COVID-19 pandemic and acknowledges and supports those people’s resilience who have forged successfully through it. The sculpture consists of two figures in metal, one a teenage girl and an older woman touching the tip of their fingers with each other. The concept is three-fold; the touch signifies the psychological relief following the end of the COVID-19 isolations. It also embodies the inter-generational resilience, where the younger and older person supports each other through the tough times. As well as the oscillation between the phases of time, from past to future and vice versa; the young child will one day be the older person and the older person who looks at their past life in the eyes of the youth.

Manage Cookie Consent
To provide the best experiences, we use technologies like cookies to store and/or access device information. Consenting to these technologies will allow us to process data such as browsing behavior or unique IDs on this site. Not consenting or withdrawing consent, may adversely affect certain features and functions.
Manage options Manage services Manage vendors Read more about these purposes
View preferences
{title} {title} {title}